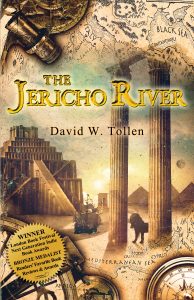 I’m delighted to announce that School Library Connection has recommended The Jericho River! The review appears in the In the August/September issue. Here’s an excerpt: I really enjoyed this book. I loved the history and the strange creatures Jason meets and befriends along the way. Another great thing about the book is its relevancy to 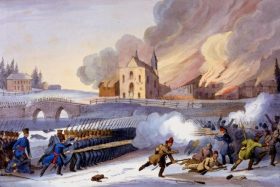